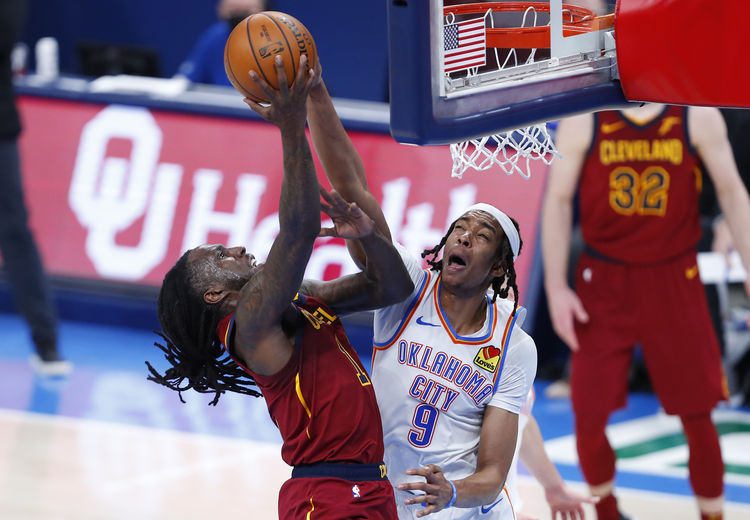 The Cleveland Cavaliers aren't nearly as trustworthy as they were since the injury to Rubio, and they're on the end of a back to back here. The Oklahoma City Thunder fall on their face more times than not, but they'll put together solid efforts out of nowhere and have had success against the numbers despite the lack of wins. OKC has the rest advantage here and has covered seven of its last eight at home. Give me the points.