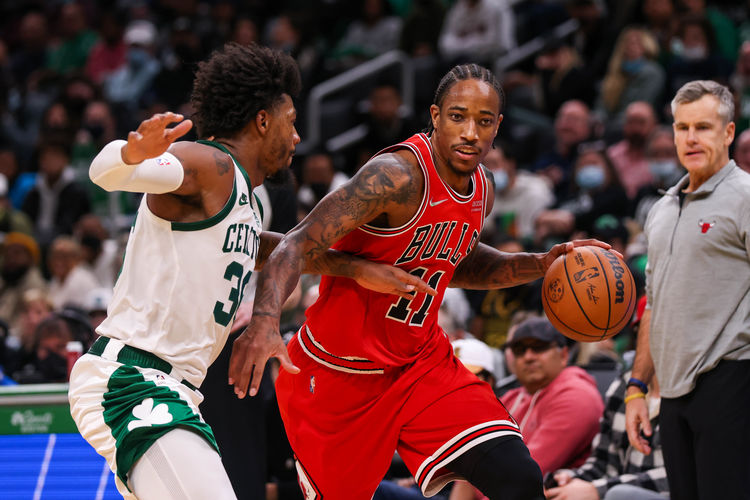 Both teams on the end of a back to back, I can understand why the Celtics are favored at home. With that said, the Celtics aren't a team I'm thrilled to back in the favorite role against respectable teams, as they're way too hit or miss with me. The Chicago Bulls are having a shaky week, but they're still head and shoulders the better and more trustworthy team here. The fact we're getting the Bulls in a rare underdog role, you almost have no choice but to take it.