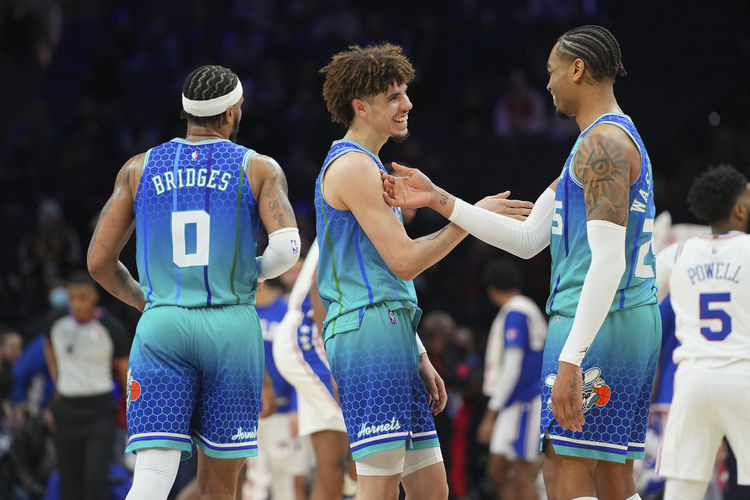 The Orlando Magic invade the Spectrum Center to take on the Charlotte Hornets on Friday night.

The Orlando Magic have been in dreadful form as they’ve lost 17 of their past 19 games overall and they will be hoping to put an end to a 10-game skid after falling just short to the Wizards in a 112-106 road loss on Wednesday. Cole Anthony led the team with 19 points, 11 rebounds and nine assists, Terrence Ross added 17 points off the bench, Robin Lopez scored 16 points while Franz Wagner chipped in with 14 points and 10 assists. As a team, the Magic shot 41 percent from the field and 11 of 35 from the 3-point line as they got off to a terrible start and were always fighting an uphill battle after falling behind by 17 points in the first quarter.

Meanwhile, the Charlotte Hornets have been in fine form as they’ve won seven of their past nine games overall and they will be gunning for a fifth straight victory after routing the 76ers in a 198-98 road win on Wednesday. Gordon Hayward led the team with 30 points and seven assists on 13 of 16 shooting, Terry Rozier added 22 points while Miles Bridges chipped in with 21 points, eight rebounds and two blocks. As a team, the Hornets shot 51 percent from the field and 10 of 34 from the 3-point line, but this win was all about their defense, particularly in the second quarter where they held the 76ers to just 15 points to take a 14-point lead into halftime. LaMelo Ball shot just five of 16 from the field and zero of eight from the 3-point line while PJ Washington finished with just two points on one of six shooting off the bench.

The Magic are still missing a bunch of players including Jonathan Isaac, Markelle Fultz and Wendell Carter Jr. who are all out while Mo Bamba is listed as questionable. The Hornets are just about at full strength except for Kelly Oubre Jr. who has been ruled out. It’s getting harder to make an argument for the Magic these days, but they are 6-1 ATS in their last seven road games. The Hornets are clearly the team in better form it’s hard to see them getting slowed by the Magic while they’re playing so well.