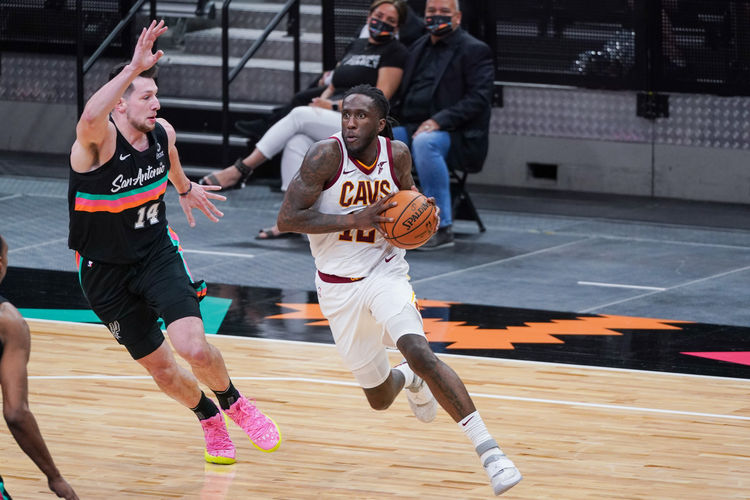 The Cleveland Cavaliers have come back to reality a bit since the injury to Rubio, but they're still finding ways to win games here and there, and they've played some of their best ball on the road, where they actually win by an average of 4.1 points. The San Antonio Spurs are watching their season fall to pieces, as they've lost eight of their last nine games, and they're losing their last five games by an average of 7.6 points while shooting 43.2 percent from the field. The Spurs are going nowhere fast. Give me the Cavs.