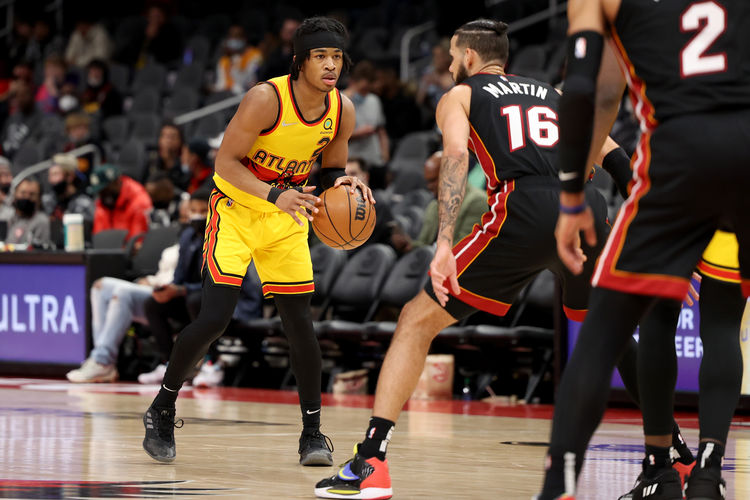 These teams just played each other on Wednesday, and the Heat held the Hawks to 91 points on 38 percent shooting from the field. The Miami Heat are holding teams to 43.8 percent shooting from the field in their last five games. The under has hit in 22 of the last 29 meetings between the Hawks and Heat, played in Miami. I'll take my chances with the under in this game given the trend and how the Heats defenses has shown up.