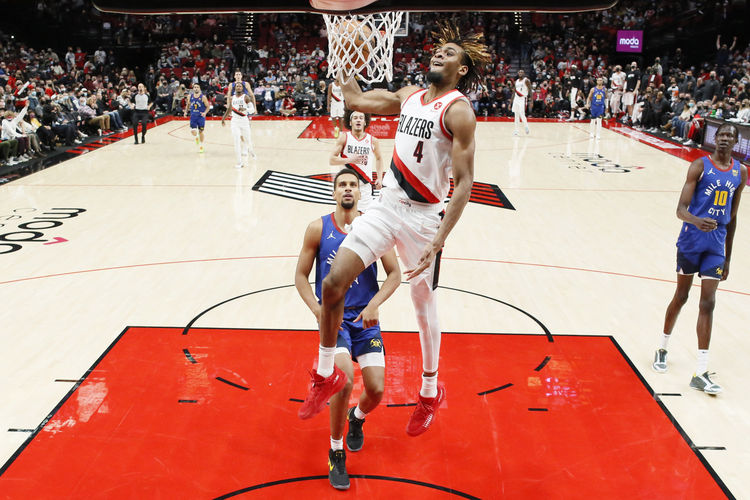 The Portland Trail Blazers aren't a team I'm thrilled to back, given their injury situation and the fact they lose on the road by an average of 12.2 points. However, the Trail Blazers have been positive in their last five contests and the offense is picking up. The Denver Nuggets just blew a massive lead against the Clippers, and they only win in the favorite role by an average of 2.5 points. The Nuggets can't be trusted with big chalk. It's the Trail Blazers and the points or pass for me.