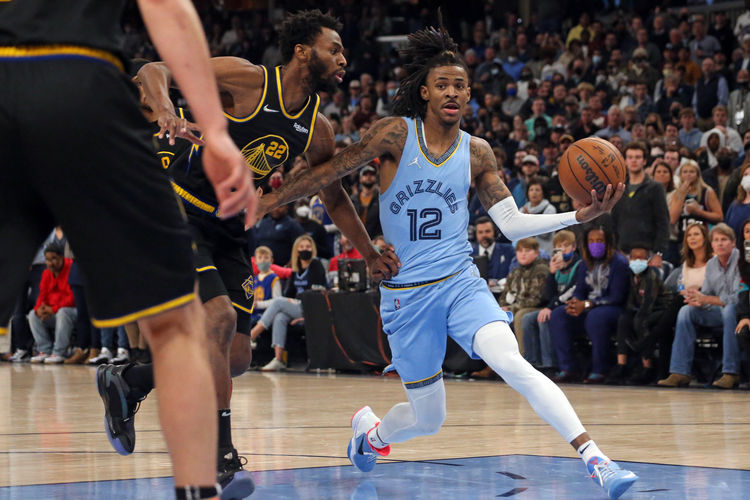 The Memphis Grizzlies play host to the Minnesota Timberwolves at the FedExForum on Thursday night.

The Minnesota Timberwolves have been in pretty good shape as they were riding a four-game win streak before coming up short against the Pelicans in a 128-125 road loss on Tuesday. Anthony Edwards led the team with 28 points and five assists, Karl-Anthony Towns added 26 points with eight rebounds and five assists while D’Angelo Russell and Malik Beasley each scored 18 points. As a team, the Timberwolves shot just 48 percent from the field and 18 of 39 from the 3-point line as they worked hard to rally back from a 13-point deficit to tie the game late in the fourth quarter, only to see their hard work go to waste as the Pelicans’ Brandon Ingram drained the game-winning 3-pointer with just 1.3 seconds remaining.

Meanwhile, the Memphis Grizzlies have been on fire lately and they will be eager to build on their current 10-game win streak after taking down the Warriors in a 116-108 home win on Tuesday. Ja Morant led the team with 29 points and eight assists, Ziaire Williams and Tyus Jones added 17 points each while Brandon Clarke chipped in with 14 points, nine rebounds and two blocks on six of nine shooting. As a team, the Grizzlies shot 44 percent from the field and 14 of 34 from the 3-point line as they squandered an early 17-point lead, but they made up for it in the fourth quarter where they held the Warriors to just 18 points to escape with the win. Desmond Bane had a rough night as he finished with just 11 points on three of 14 shooting.