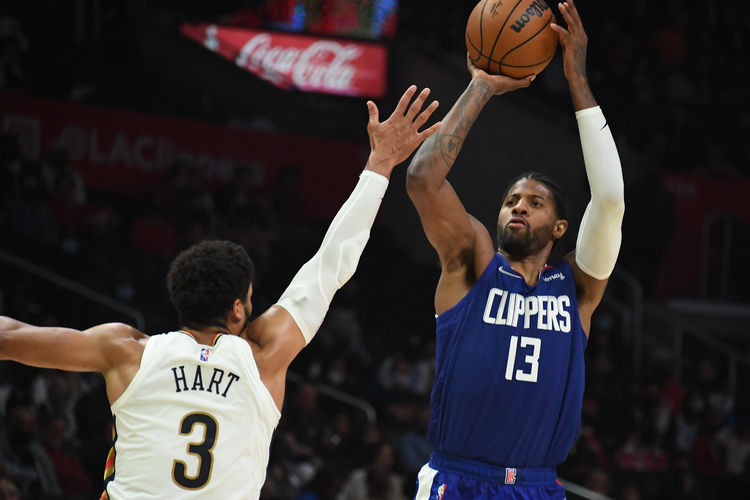 Where to Watch: Bally Sports NO, Bally Sports SoCal Stream live sports and exclusive originals on ESPN+. Sign up now!

I'm not running to the window to back either of these teams that have been shaky at best the last few weeks, but they're both coming off strong wins that could be a slight turning point in their season. The difference here is the New Orleans Pelicans are the healthier team, and they're at home, where they play their best ball. The Los Angeles Clippers are still without a lot of key players, and they're losing their last five games by an average of seven points. I'll lay the bucket with the Pels if forced to pick.