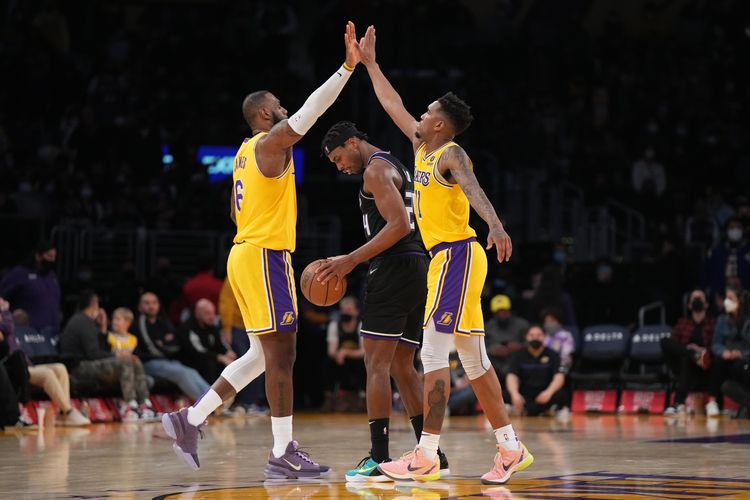 The Los Angeles Lakers have killed us in the favorite role all season, but they have shown recent signs of life over the last week or so, and they're winning their last five games by an average of 10.8 points. The Sacramento Kings can't get out of their own way, and that includes losing their last five games by an average of eight points and an average of 3.7 points at home. If the Lakers are going to make anything of this season and get a good playoff seed, they need to win games like this. I'll lay the bucket.