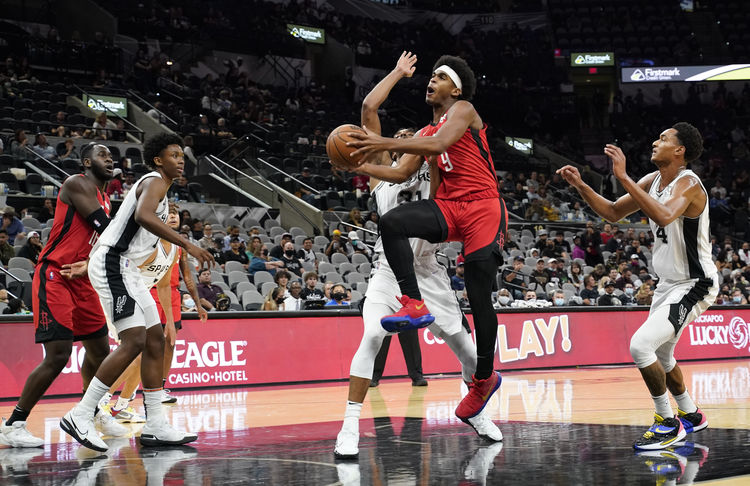 Where to Watch: KENS, ATTSN-SW Stream live sports and exclusive originals on ESPN+. Sign up now!

It's hard to get behind either of these teams in their current form, but there's no doubt the San Antonio Spurs are the better team and have a better chance of getting out of this funk. The Spurs are also still profitable on the season despite this recent stretch. The Houston Rockets are losing their last five games by an average of 15.8 points, and they lose on the road by an average of 11.3 points. The Spurs win in the favorite role by an average of 7.9 points. Give me the Spurs and the reasonable chalk.