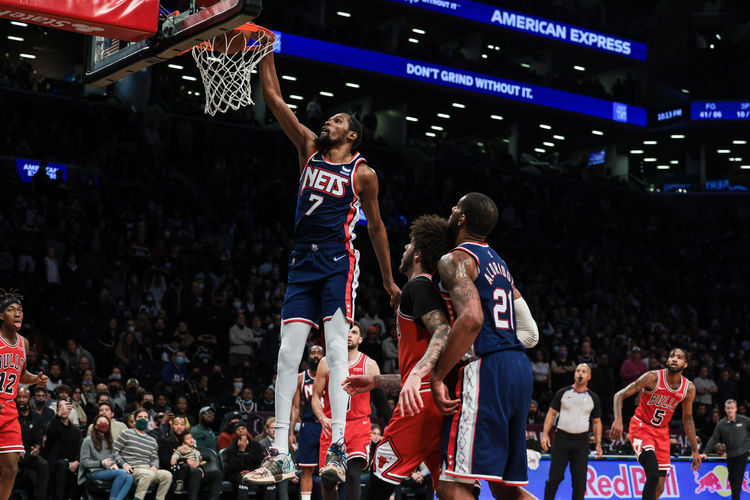 Where to Watch: ESPN, YES Stream live sports and exclusive originals on ESPN+. Sign up now!

The Brooklyn Nets have the rest advantage and will have Kyrie, but they're not playing winning basketball as of late, and they're a brutal 15-24 against the spread on the season. The Nets need to show us something before we can start backing them in these spots. The Chicago Bulls remain the hottest team in the East, and they'll be eager to make a statement here at home. The Bulls win at home by an average of 6.3 points, and they've already beaten the Nets twice this season. Give me the Bulls.