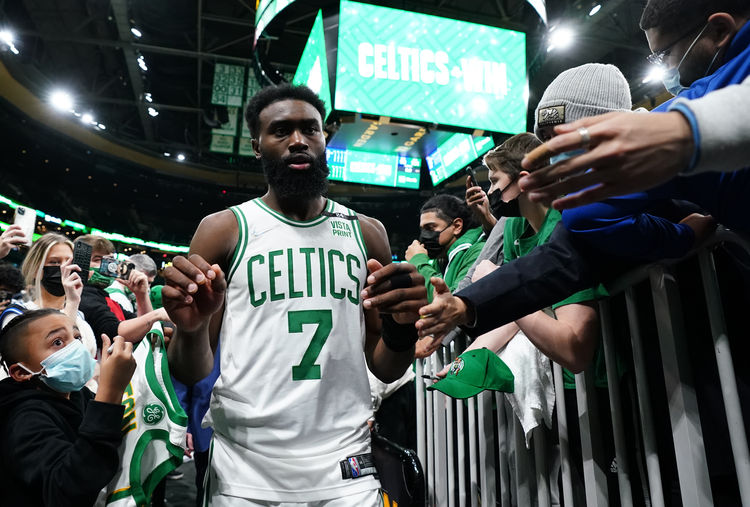 The Boston Celtics and the Indiana Pacers meet once again as they duke it out at the Gainbridge Fieldhouse on Wednesday night.

The Boston Celtics have been in decent shape lately as they’ve won four of their past six games and they will be aiming for a third straight victory after sneaking past the Pacers in a 101-98 overtime win on Monday. Jaylen Brown led the team with 26 points, 15 rebounds and six assists, Jayson Tatum added 24 points with 12 rebounds while Robert Williams chipped in with 14 points, 12 rebounds and three blocks. As a team, the Celtics shot just 39 percent from the field and eight of 28 from the 3-point line as they squandered an 11-point fourth quarter lead, before making up for it in overtime where they used a pivotal 8-4 run to escape with the narrow win.

Meanwhile, the Indiana Pacers have been in a major slump lately as they’ve lost seven of their past eight games overall and they will be hoping to bounce back after Monday’s loss to the Celtics. Torrey Craig led the team in scoring with 19 points on eight of 12 shooting off the bench, Lance Stephenson added 14 points while Domantas Sabonis, Justin Holiday, and Jeremy Lamb each scored 11 points. As a team, the Pacers shot just 38 percent from the field and 11 of 37 from the 3-point line as they rallied back from an 11-point deficit to force overtime, only to come up just short after turning the ball over on the final possession. Sabonis tallied a triple-double of 11 points with 23 rebounds and 10 assists but shot just three of 12 from the field.

The Celtics will be shorthanded once again as Marcus Smart is listed as doubtful and Payton Pritchard is listed as questionable, while the Pacers could be missing a bunch of players as Caris LeVert, Malcolm Brogdon and Chris Duarte are all listed as questionable for this one. It’s always tough to beat the same team twice in a row and I’m sure the Pacers will respond here, but the Celtics are clearly the team in better form and I think they can get the win again.