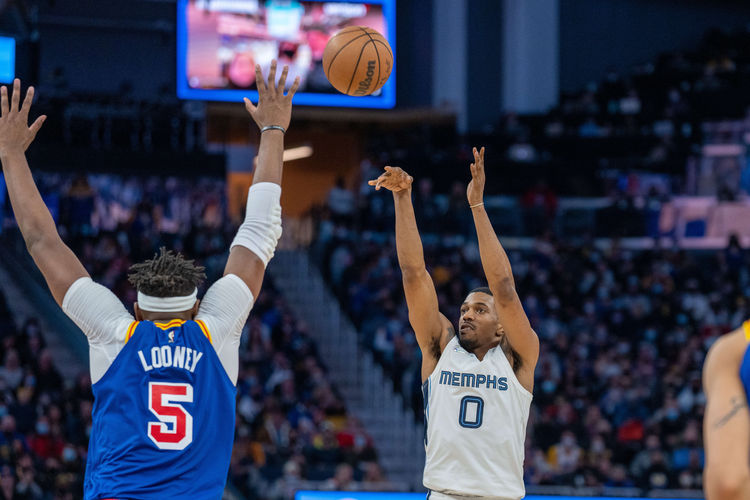 The Golden State Warriors have been winning and covering machines all season, and they got Klay back, which makes them even more dangerous. However, the Memphis Grizzlies have been rolling during this nine-game winning streak, and that includes winning their last five games by an average of 14.2 points. The Grizzlies win at home by an average of 7.1 points on the season. The Grizzlies are a feisty team that likes challenges and wants to prove they're a contender this year. These are the games they usually thrive in. Give me the Grizzlies at home in this toss up.