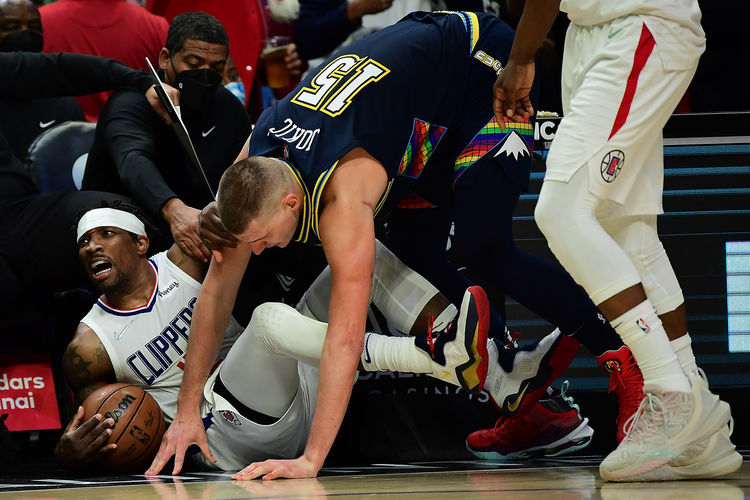 It's hard to get a proper feel for the Denver Nuggets given their inconsistent ways, but they have won five of their last seven games and win by an average of 2.8 points in the favorite role. The Los Angeles Clippers are riding the struggle bus without their best players on the floor, and they're losing their last five games by an average of 6.6 points. The Clippers are hard to trust until they get healthy. I have no choice but to lay the bucket here with the Nuggets.