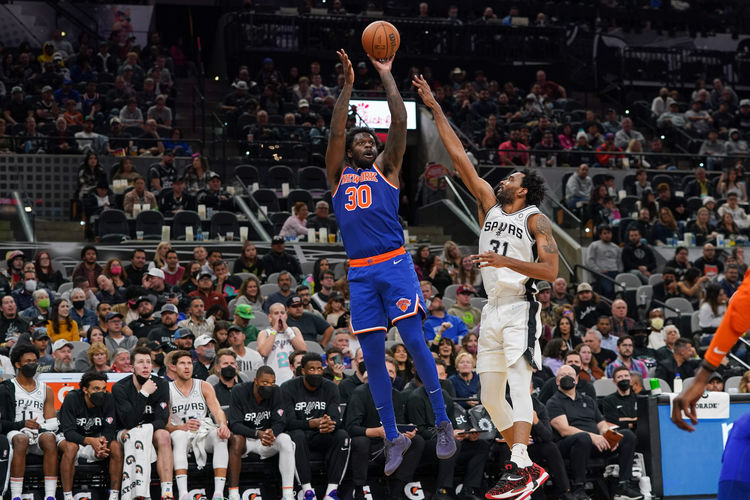 The San Antonio Spurs look like a team that's falling apart, and I'm not sure playing on the end of a back to back helps therm here. However, let's not act like the Knicks are playing impressive ball in their own right. The Knicks are losing their last five games by an average of 8.2 points, and they're losing at home by an average of 2.1 points. The Knicks are 8-12 against the spread at home this season. Don't love the game overall, but it's Spurs or pass for me.