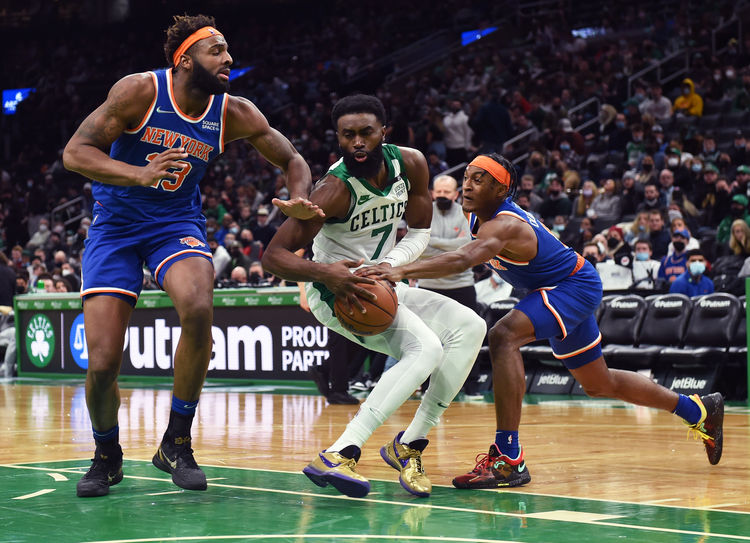 The Indiana Pacers travel to the TD Garden to do battle with the Boston Celtics on Monday night.

The Indiana Pacers have been in a real slump lately as they’ve lost nine of their past 12 games overall, but they will be looking to build some momentum after arresting a six-game slide with a 125-113 home win over the Jazz on Saturday. Domantas Sabonis led the team with 42 points on 18 of 22 shooting, Duane Washington and Lance Stephenson each scored 16 points while Justin Holiday chipped in with 15 points. As a team, the Pacers shot 55 percent from the field and 14 of 29 from the 3-point line as they got off to a quick start thanks to Sabonis and poured in 61 points in the first half, before going on a 14-4 run in the fourth quarter to put the game out of reach early.

Meanwhile, the Boston Celtics have been in a rut as they’ve lost five of their past eight games overall, but they will be aiming to stay hot after making light work of the Knicks in a 99-75 home win on Saturday. Jaylen Brown led the team with a triple-double of 22 points with 11 rebounds and 11 assists, Jayson Tatum added 19 points while Josh Richardson chipped in with 17 points off the bench. As a team, the Celtics shot 47 percent from the field and 12 of 29 from the 3-point line as they struggled to get going and fell behind by 10 points in the first quarter, but it was like they flipped a switch, because they dominated from that point onwards to make it look easy in the end.

The Pacers will again be without Torrey Craig while Malcolm Brogdon is listed as questionable for this one. The Celtics are only without Payton Pritchard as Brodric Thomas has been elevated to probable. The Pacers have been a mess ever since they announced their rebuild, but they’ve gotten a bit of a spark out of Washington and Stephenson on Saturday which resulted in a big win over the Jazz, so they’re certainly a dangerous team coming into this meeting. However, while the Celtics have been below their best, they’re just about at full strength and I think they continue their resurgence with another solid win in this spot.