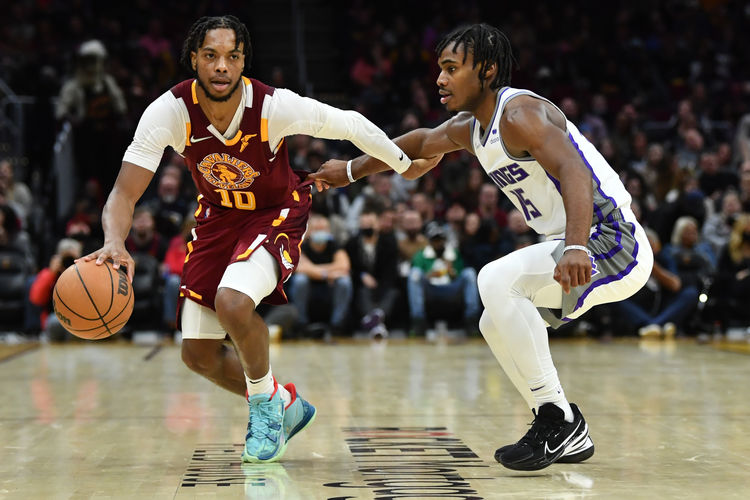 Two struggling teams on the end of a back to back, anything could happen in this spot, and the Kings probably should have the edge at home. With that said, it's the Cleveland Cavaliers who have been more consistent this season and kind to our pockets. The Sacramento Kings got their boots smoked last night to an undermanned Trail Blazers club, and they lose at home by an average of 3.8 points. I'd assume the Cavs can find enough energy to win this game, beating another lesser team like they've done all season.