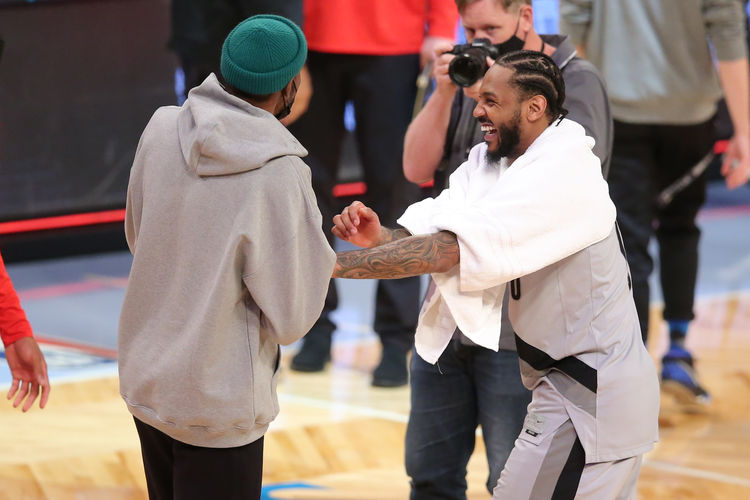 Where to Watch: ROOT SPORTS PLUS, YES Stream live sports and exclusive originals on ESPN+. Sign up now!

The Brooklyn Nets are obviously the better team here and could win by a million if they're clicking, but they've been shaky over the last week or so and they continue to struggle against the spread. The Nets are 15-22 against the spread on the season, and they're losing their last five games by an average of six points. The Portland Trail Blazers have their own issues, but they're coming off a blowout win over the Kings, which was impressive given their current form overall. This will be the first team all year the Trail Blazers are double-digit underdogs. Give me the points.