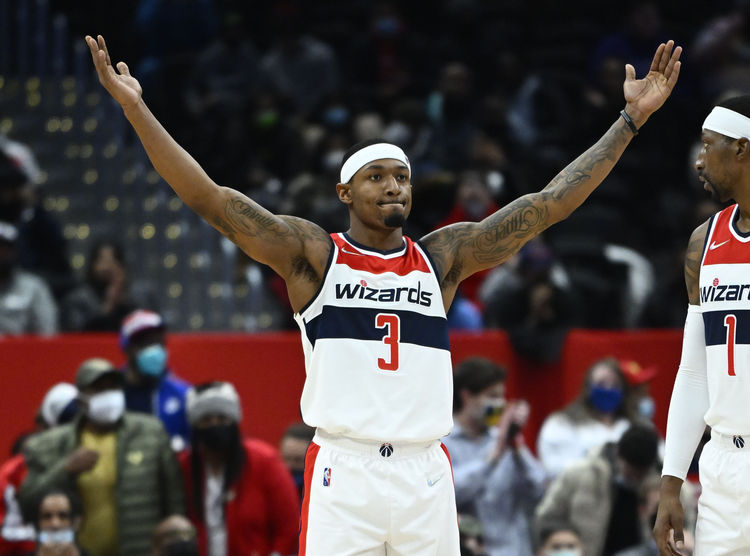 The Washington Wizards invade the Amway Center to take on the Orlando Magic on Sunday night.

The Washington Wizards have been in a slump as they’ve lost 12 of their past 17 games overall and they will be hoping to snap a two-game skid after getting stopped by the Bulls in a 130-122 road loss on Friday. Bradley Beal led the team with 26 points and six assists on nine of 14 shooting, Kyle Kuzma added 21 points with 11 rebounds while Spencer Dinwiddie chipped in with 18 points. As a team, the Wizards shot 51 percent from the field and seven of 24 from the 3-point line as they kept pace with the Bulls for the entire game until the fourth quarter where the Bulls went on a 18-8 run to push the margin out to 19 points.

Meanwhile, the Orlando Magic have really struggled lately as they’ve lost 15 of their past 16 games overall and they will be hoping to arrest an eight-game slide after falling short to the lowly Pistons in a 97-92 road loss last night. Gary Harris led the team with 28 points on eight of 17 shooting, Cole Anthony added 19 points with eight rebounds and six assists while Terrence Ross chipped in with 13 points off the bench. As a team, the Magic shot just 33 percent from the field and 14 of 46 from the 3-point line as they rallied back from a 10-point deficit in the third quarter, only to fade away in the fourth quarter where the Pistons used a pivotal 13-5 run to pull away from them late.

The Wizards could be depleted once again as they could be without Rui Hachimura, Montrezl Harrell and Davis Bertans who are all listed as questionable for this one, while the Magic have a bunch of players missing including Robin Lopez, Jalen Suggs and Wendell Carter Jr. The Magic haven’t been able to build any momentum at all this season and their confidence must be at rock-bottom after losing to the lowly Pistons in their last outing. The Wizards haven’t been much better and they’re dealing with a bunch of players sitting out, but they still have more than enough talent to escape with the much-needed victory in this spot.