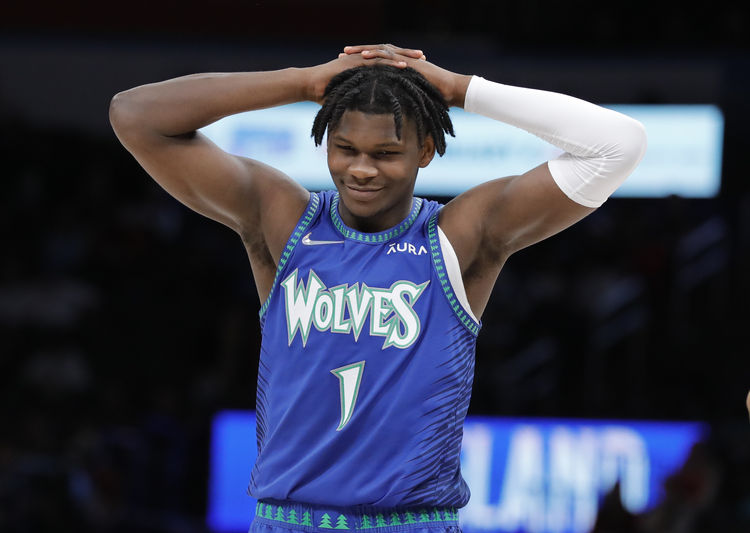 The Minnesota Timberwolves and the Houston Rockets collide at the Toyota Center on Sunday night.

The Minnesota Timberwolves have been in decent shape as they’ve won eight of their past 13 games and they will be gunning for a fourth straight victory after making light work of the Thunder in a 135-105 road win on Friday. D’Angelo Russell led the team with 27 points and 12 assists, Anthony Edwards added 24 points with seven assists while Karl-Anthony Towns chipped in with 19 points, eight rebounds and five assists. As a team, the Timberwolves shot 55 percent from the field and 17 of 41 from the 3-point line as they dominated right from the start, pouring in 73 points in the first half to take a 16-point lead into halftime which allowed them to cruise the rest of the way. Malik Beasley had a quiet night as he scored just five points on two of nine shooting off the bench.

Meanwhile, the Houston Rockets have been in terrible shape as they’ve lost 13 of their past 16 games overall and they will be hoping to bounce back after getting embarrassed by the Mavericks in a 130-106 home loss on Friday. Christian Wood led the team with 20 points on eight of 13 shooting, Jae’Sean Tate and Garrison Matthews each scored 15 points while Jalen Green chipped in with 12 points. As a team, the Rockets shot 42 percent from the field and 12 of 43 from the 3-point line, but this game was over in the blink of an eye as the Rockets were already trailing big after getting outscored by 43-23 in the first quarter. David Nwaba scored just five points on one of six shooting while Eric Gordon scored just five points on one of five shooting.

Head to head, the under is 7-2 in the last nine meetings in Houston and the Timberwolves are 4-1 ATS in the last five meetings overall.

The Timberwolves are sweating on the availability of Patrick Beverley who is listed as questionable for this one, while the Rockets will again be without Alperen Sengun while Garrison Matthews is listed as day to day. The Timberwolves are clearly the team in better form coming into this meeting and their confidence will be sky-high after dismantling the Thunder in their last outing, so I’m backing them to stay hot with another win and cover here.