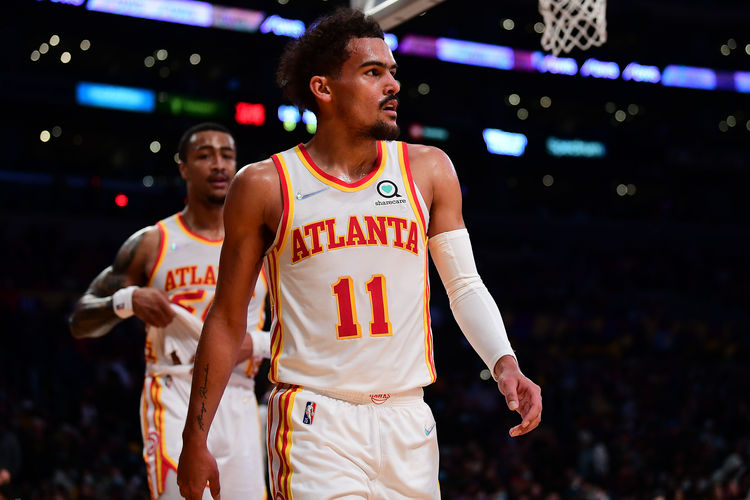 The Atlanta Hawks and the Los Angeles Clippers duke it out at the Crypto.com Arena on Sunday night.

The Atlanta Hawks have been in a rut lately as they’ve lost seven of their past 10 games overall and they will be hoping to bounce back after getting thrashed by the Lakers in a 134-118 road loss on Friday. Trae Young led the team with 25 points, nine rebounds and 14 assists, John Collins added 21 points, Kevin Huerter scored 16 points off the bench while Bogdan Bogdanovic chipped in with 15 points. As a team, the Hawks shot 45 percent from the field and 13 of 36 from the 3-point line as they went back and forth with the Lakers in a close contest until the third quarter where the Lakers exploded for 37 points to put the game out of reach early. Timothe Luwawu-Cabarrot had a rough night as he finished scoreless on zero of five shooting.

Meanwhile, the Los Angeles Clippers have been in a real slump lately as they’ve love nine of their past 12 games overall and they will be hoping to snap a three-game skid after getting thrashed by the Grizzlies in a 123-108 home loss last night. Marcus Morris led the team with 29 points on nine of 17 shooting, Reggie Jackson added 18 points while Brandon Boston Jr. chipped in with 13 points off the bench. As a team, the Clippers shot just 40 percent from the field and 10 of 32 from the 3-point line as they got off to a quick start to take an early 12-point lead, but it didn’t last long at all as the Grizzlies exploded for 38 points in the second quarter to leave them trailing the rest of the way. Tre Mann scored just nine points on four of 13 shooting while Eric Bledsoe finished scoreless in 19 minutes off the bench.

The Hawks will be shorthanded once again as De’Andre Hunter, Gorgui Dieng and Cameron Oliver are all out while Clint Capela is listed as doubtful for this one. The Clippers have their own list of players sitting out including Paul George, Luke Kennard and Xavier Moon. The Hawks have been one of the most disappointing teams so far this season as they’ve yet to really find their groove despite having their core from last season intact, but this is a game they should win and I think they get it done behind a big game from Young.