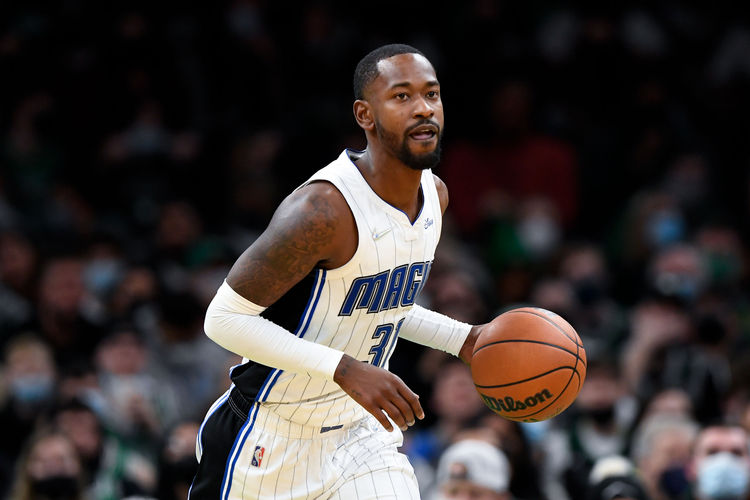 The Detroit Pistons play host to the Orlando Magic at Little Caesars Arena on Saturday night.

The Orlando Magic have been in dreadful form as they’ve lost 14 of their last 15 games overall and they will be hoping to arrest a seven-game slide after getting stomped by the 76ers in a 116-106 home loss on Wednesday. Cole Anthony led the team with 26 points and seven assists, Mo Bamba added 19 points with eight rebounds and two blocks, Terrence Ross scored 18 points off the bench while Franz Wagner chipped in with 15 points. As a team, the Magic shot 44 percent from the field and 12 of 39 from the 3-point line as they looked to be in control after leading by 11 points late in the third quarter, only to get run down in the fourth quarter where they managed just 17 points. RJ Hampton has been solid for the Magic off the bench, but he had a forgettable night as he finished scoreless on zero of five shooting.

Meanwhile, the Detroit Pistons have been in terrible form as they’ve lost 20 of their past 23 games overall and they will be hoping to bounce back after getting thrashed by the Grizzlies in a 118-88 road loss on Thursday. Saben Lee led the team in scoring with 14 points and five assists off the bench while Cade Cunningham and Hamidou Diallo each scored 12 points, but no other player scored more than 10 points. As a team, the Pistons shot just 34 percent from the field and 10 of 44 from the 3-point line as they struggled to keep pace right from the start and trailed by 16 points at halftime and things only got worse in the second half. Cunningham shot just five of 19 from the field, Killian Hayes scored just five points on two of 10 shooting while Saddiq Bey scored just three points on one of nine shooting.

Jalen Suggs is still out while Cole Anthony and Franz Wagner are both listed as questionable, so the Magic will be shorthanded once again, while the Pistons are still without Jerami Grant, Kelly Olynyk and Frank Jackson. It’s hard to find a team that is doing it tough like the Magic, but the Pistons certainly fit that description. You couldn’t put your hard-earned money on either team with much confidence these days, but there is just a little more to like about the Magic if Anthony is able to suit up. This should be a close one, but I’m leaning towards the Magic to get the job done in this one.