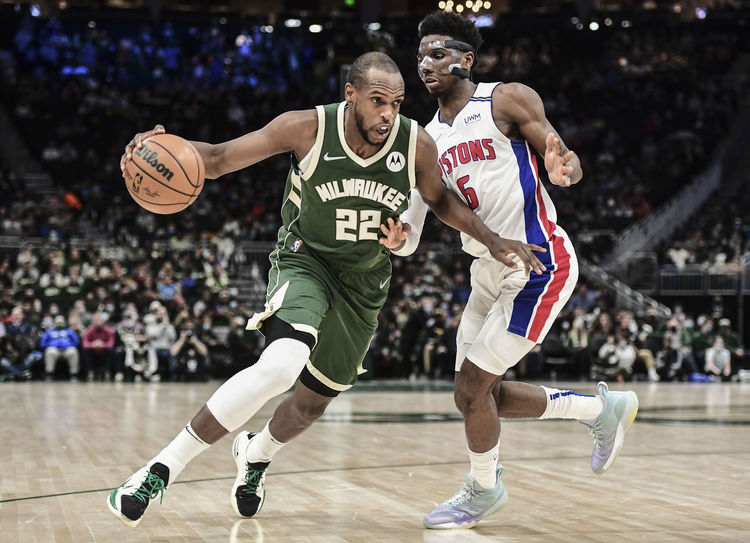 The Milwaukee Bucks pay a visit to the Spectrum Center to take on the Charlotte Hornets on Saturday night.

The Milwaukee Bucks have been in great shape as they’ve won seven of their past nine games overall and they will be hoping to stay hot after outlasting the Nets in a 121-109 road win last night. Giannis Antetokounmpo led the team with 31 points, seven rebounds and nine assists, Bobby Portis added 25 points with 12 rebounds while Jordan Nwora chipped in with 13 points. As a team, the Bucks shot 45 percent from the field and 16 of 45 from the 3-point line as they as they set the tone with 60 points in the first half to take the early lead, before exploding for 38 points in the third quarter where they pushed the lead to 24 points. On the defensive end, the Bucks did a great job to hold the Nets’ Patty Mills to just three points on one of eight shooting.

Meanwhile, the Charlotte Hornets have been in nice form as they’ve won four of their past six games and they will be looking to stay hot after routing the Pistons in a 140-111 home win on Wednesday. Kelly Oubre Jr. drained nine 3-pointers to lead the team with 32 points off the bench, Gordon Hayward and Miles Bridges each scored 19 points while LaMelo Ball tallied 12 points with eight rebounds and 12 assists. As a team, the Hornets shot a sizzling 59 percent from the field and 24 of 42 from the 3-point line as they got off to a flier to take an early 26-point lead, before pouring in another 75 points in the second half to make it a complete blowout.

The Bucks are missing a list of players including Jrue Holiday, George Hill and Pat Connaughton, while the Hornets are just about at full strength except for Vernon Carey Jr. who has been ruled out.

Peter’s Pick Please check later for my free pick once the line is released.