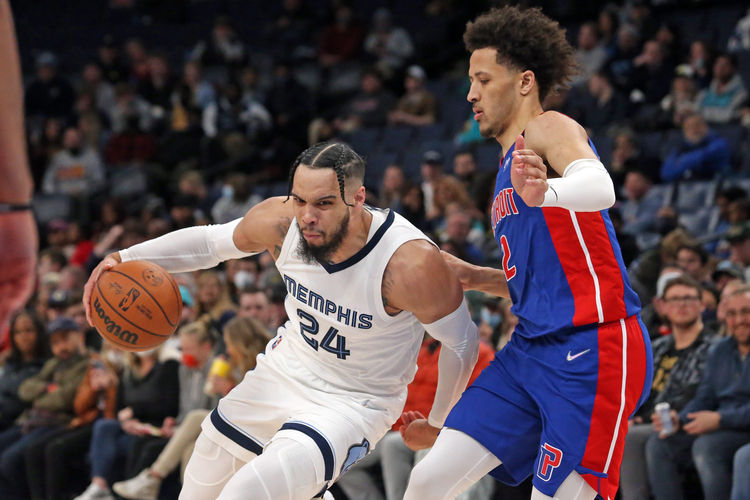 The Memphis Grizzlies invade the crypto.com Arena to take on the Los Angeles Clippers on Saturday afternoon.

The Memphis Grizzlies have been in red-hot form as they’ve won 17 of their past 21 games overall and they will be eager to build on their current seven-game win streak after making light work of the Pistons in a 118-88 home win on Thursday. Ja Morant led the team with 22 points, nine rebounds and six assists, Dillon Brooks added 18 points with five assists while Tyus Jones chipped in with 14 points on six of seven shooting off the bench. As a team, the Grizzlies shot 49 percent from the field and 10 of 32 from the 3-point line, but this win was about their defense as they set the tone by holding the Pistons to just 18 points in the first quarter to take the early lead, before running away with it in the second half where the lead ballooned to 31 points against the toothless Pistons.

Meanwhile, the Los Angeles Clippers have been in a real slump lately as they’ve lost eight of their past 11 games overall and they will be hoping to snap a two-game skid after getting routed by the Suns in a 106-89 road loss on Thursday. Marcus Morris led the team with 26 points, Reggie Jackson added 16 points with eight rebounds while Eric Bledsoe and Brandon Boston Jr. each scored 10 points. As a team, the Clippers shot just 36 percent from the field and six of 28 from the 3-point line as they struggled to get going and fell behind by 16 points at halftime, before getting blown away in the fourth quarter as they got next to nothing from their bench players. Bledsoe shot just four of 12 from the field while Jackson shot five of 16 from the field.

The Grizzlies will again be without a bunch of players including Ja Morant, Desmond Bane, Steven Adams and Kyle Anderson while the Clippers are still without Paul George and Ivica Zubac. The Grizzlies have quietly been one of the hottest teams in the league for a while now while the Clippers have really struggled to stay competitive with all the distractions they’ve had to deal with. This should be a close one, but I’m sticking with the more reliable Grizzlies to stay hot with another win here.