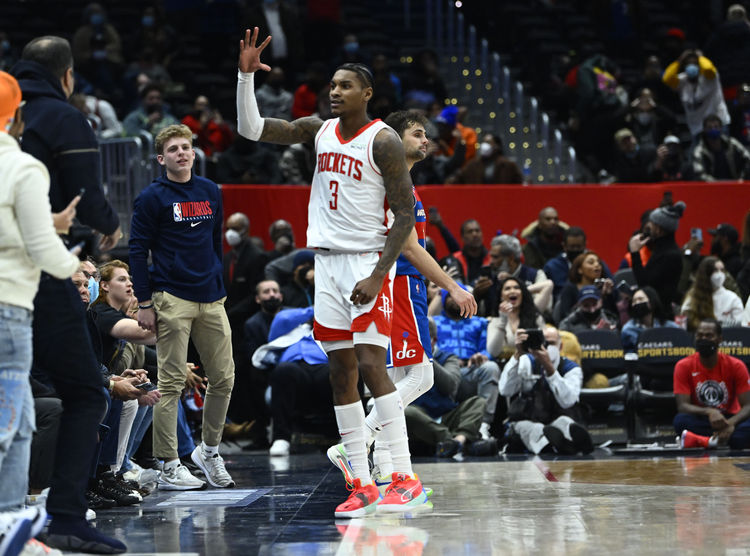 The Dallas Mavericks and the Houston Rockets duke it out at the Toyota Center on Friday night.

The Dallas Mavericks have been in great form as they’ve won five of their past six games overall and they will be eager to build on their four-game win streak after thrashed the Warriors in a 99-82 home win on Wednesday. Luka Doncic led the team with 26 points, seven rebounds and eight assists, Dorian Finney-Smith added 17 points with nine rebounds and two blocks while Jalen Brunson chipped in with 15 points. As a team, the Mavericks shot 37 percent from the field and 12 of 40 from the 3-point line as they went on a run in the second quarter to take an 11-point lead into halftime, before pulling away in the fourth quarter where they held the warriors to just 15 points.

Meanwhile, the Houston Rockets have been in a real slump as they’ve lost 12 of their past 15 games overall but they will be eager to build some momentum after snapping an ugly eight-game slide with a 114-111 road win over the Wizards on Wednesday. Christian Wood and Jalen Green each scored 22 points, Eric Gordon added 19 points on seven of 11 shooting while Jae’Sean Tate chipped in with 13 points and 10 rebounds. As a team, the Rockets shot 47 percent from the field and nine of 26 from the 3-point line as they looked to be in trouble after squandering a 12-point lead, only to steal the game behind a clutch 3-pointer from Kevin Porter Jr. with just 0.9 seconds remaining.

The Mavericks are clearly the team in better form in this matchup, but they are going to severely shorthanded as Kristaps Porzingis and Willie Cauley-Stein are both out while Luka Doncic is listed as doubtful, while the Rockets are almost at full strength except for Armoni Brooks who is in the league’s health and safety protocols. The Mavericks are still more than capable of getting with win with the players they have left as Finney-Smith and Brunson can step up, but I’m going with the Rockets who will be full of confidence after their thrilling win over the Wizards on Wednesday.