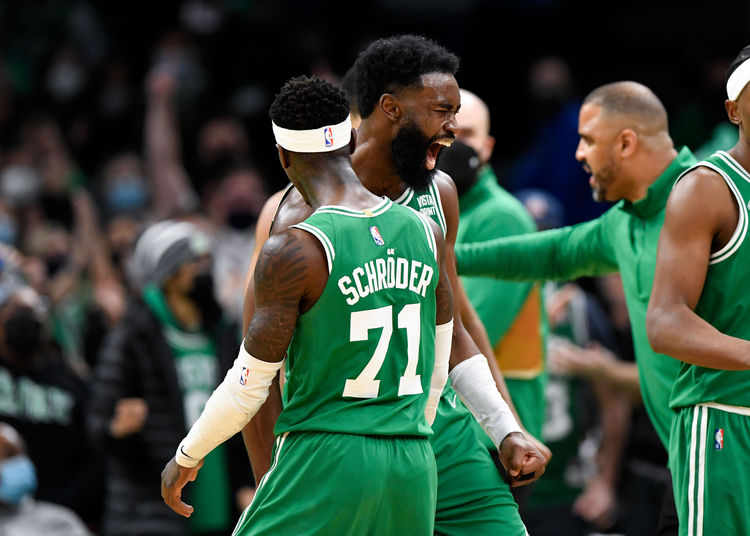 The San Antonio Spurs travel to the TD Garden to take on the Boston Celtics on Wednesday night.

The San Antonio Spurs have really cooled off lately as they are now hoping to put an end to a four-game losing streak after getting thrashed by the Raptors in a 129-104 road loss last night. Jakob Poeltl led the team with 19 points, 12 rebounds and four assists, Devin Vassell added 15 points on six of 13 shooting while Derrick White chipped in with 12 points. As a team, the Spurs shot just 43 percent from the field and nine of 35 from the 3-point line, but their defense was the problem as they allowed 38 points in the second quarter to fall behind by 15 points going into halftime and things only got worse in the second half where the deficit ballooned out to 31 points.

Meanwhile, the Boston Celtics have been in decent shape as they’ve split their last 10 games and they will be aiming for a third straight victory after outlasting the Magic in a 116-111 overtime home win on Sunday. Jaylen Brown led the team with 50 points, 11 rebounds and four assists, Dennis Schroder added 21 points with seven assists while Marcus Smart chipped in with 17 points and seven assists, but no other player finished in double figures. As a team, the Celtics shot 45 percent from the field and 13 of 36 from the 3-point line as they rallied back from a 14-point deficit with a 35-point burst in the fourth quarter, before escaping with the narrow win in overtime.

The Spurs will again be without Lonnie Walker and Doug McDermott, but the news is that Dejounte Murray could be set to return, while the Celtics could be without Jabari Parker and Romeo Langford who are both listed as questionable. The Spurs are playing this one on zero days’ rest, but they are 5-0 ATS in their last five road games and 16-4-1 ATS in the last 21 meetings in Boston. I think the Celtics get the win at home, but I like the Spurs with the points, especially if Murray returns to the lineup.