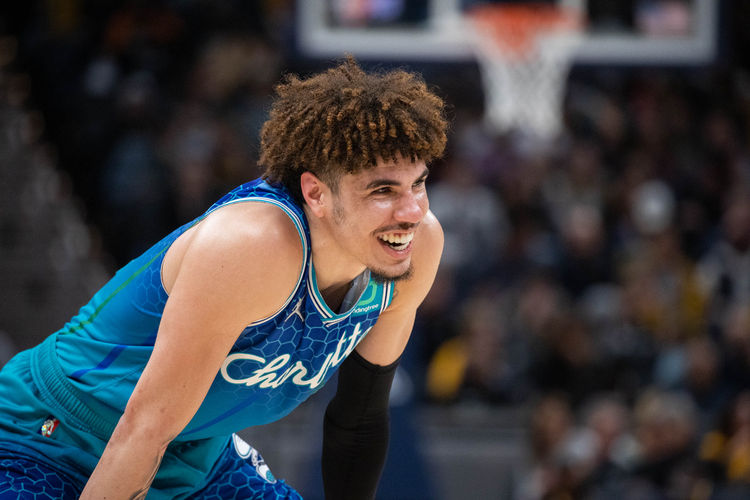 The Detroit Pistons pay a visit to the Charlotte Hornets at the Spectrum Center on Wednesday night.

The Detroit Pistons have lost 18 of their past 21 games overall, but they will be aiming for a season-high third straight victory after upsetting the Bucks in a 115-106 road win on Monday. Saddiq Bey led the team with 34 points, eight rebounds and four assists, Josh Jackson added 24 points on nine of 13 shooting off the bench while Cade Cunningham chipped in with 19 points and seven assists. As a team, the Pistons shot 48 percent from the field and 18 of 43 from the 3-point line as they kept pace with the Bucks in a high-scoring first half, before clamping down defensively in the second half where they restricted the Bucks to just 42 points.

Meanwhile, the Charlotte Hornets have been in a rut as they’ve lost five of their past seven games and they will be hoping to snap a two-game skid after getting stopped by the Wizards in a 124-121 road loss on Monday. Gordon Hayward led the team with 27 points, eight rebounds and four assists, Terry Rozier added 25 points while Miles Bridges chipped in with 23 points, 14 rebounds and four assists. As a team, the Hornets shot 48 percent from the field and 14 of 38 from the 3-point line as they poured in 39 points in the second quarter to turn an early 13-point deficit into a 14-point lead, only to come up short in the fourth quarter where the Wizards poured in 40 points to snatch the game from them in the end.

The Pistons will once again be without Jerami Grant, Isaiah Stewart, Frank Jackson and Kelly Olynyk, while the Hornets are almost at full strength as they’re only missing Scottie Lewis and PJ Washington. The Pistons have been the coldest team all season, but they’ve come to life over their past two games and they will be high on confidence after taking down the Bucks in a shock upset on Monday. The Hornets have been disappointing over their past seven games or so, but the Pistons are only 2-7 ATS in the last nine meetings overall and I think that trend continues as the Hornets get the much-needed victory.