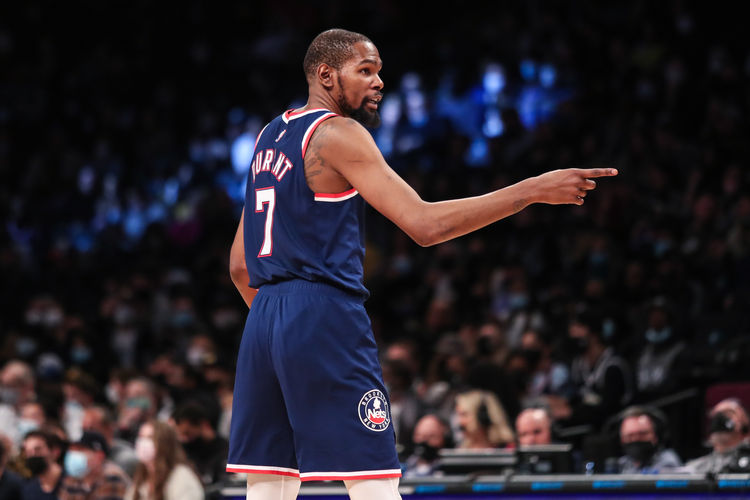 The Brooklyn Nets invade the Gainbridge Fieldhouse to take on the Indiana Pacers on Wednesday night.

The Brooklyn Nets have won six of their past 10 games overall, but they will be hoping to put an end to a three-game slide after getting thrashed by the Grizzlies in a 118-104 home loss on Monday. Kevin Durant led the team with 26 points and six assists, James Harden added 19 points with eight assists while Nic Claxton chipped in with 11 points off the bench. As a team, the Nets shot 45 percent from the field and nine of 31 from the 3-point line, but they just never found their footing in this contest until it was over as they trailed by nine points at halftime, before allowing 40 points in the third quarter to trail by as many as 28 points.

Meanwhile, the Indiana Pacers have been in a real slump as they’ve lost eight of their past 10 games overall and they will be hoping to snap a five-game slide after getting stopped by the Knicks in a 104-94 road loss last night. Keifer Sykes led the team with 22 points and six assists, Duane Washington Jr. added 17 points while Domantas Sabonis chipped in with 15 points, eight rebounds and four assists. As a team, the Pacers shot 42 percent from the field and nine of 38 from the 3-point line as they kept pace with the Knicks in a tightly-contested first half, but they went ice-cold in the second half where they managed just 37 points to allow the Knicks to run away with it in the end. Justin Holiday had a night to forget as he scored just three points on one of seven shooting.

The Nets will once again be without Joe Harris who is recovering from surgery while LaMarcus Aldridge is listed as questionable for this one, while the Pacers are again without TJ Warren and Jeremy Lamb, while Malcolm Brogdon and Torrey Craig are both listed as questionable. The Nets have really gone off the boil lately as they’ve dropped their last three games, but I think they bounce back with a much-needed win here against this struggling Pacers team. The Nets are 4-0 ATS in the last four meetings in Indiana and I think that trend continues here as the Nets escape with the win and cover.