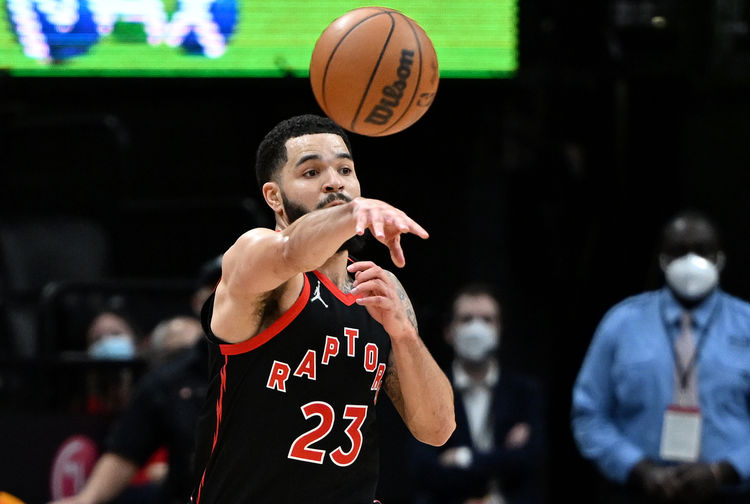 The Toronto Raptors play host to the San Antonio Spurs at the Scotiabank Arena on Tuesday night.

The San Antonio Spurs have cooled off a bit lately as they are now hoping to arrest a three-game skid after falling just short to the Pistons in a 117-116 overtime road loss on Saturday. Bryn Forbes led the team in scoring with 27 points on 10 of 22 shooting, Devin Vassell added 19 points, Derrick White tallied 18 points with 14 assists while Jakob Poeltl chipped in with 15 points, 12 rebounds and five assists. As a team, the Spurs shot just 41 percent from the field and 12 of 40 from the 3-point line as they squandered an early 17-point lead, before coming up painfully short in overtime as the Pistons’ Saddiq Bey drained the game-winning 3-pointer with just 2.1 seconds remaining.

Meanwhile, the Toronto Raptors have been in decent shape as they’ve won seven of their past 11 games overall and they will be aiming for a third straight victory after routing the Knicks in a 120-105 home win on Sunday. Fred VanVleet led the team with 35 points and five assists on 11 of 17 shooting, Pascal Siakam added 20 points with 14 rebounds and seven assists while OG Anunoby chipped in with 14 points. As a team, the Raptors shot 47 percent from the field and 13 of 34 from the 3-point line as they held the Knicks to just 18 points in the second quarter to take an 11-point lead into halftime, before pouring in 40 points in the third quarter to lead by as many as 25 points.

The Spurs will be shorthanded again as Lonnie Walker, Doug McDermott and Dejounte Murray have all been ruled out while Keita Bates-Diop is listed as questionable while the Raptors are only missing role players Isaac Bonga and David Johnson. The Spurs have been struggling ever since Murray went down and their confidence must be at rock-bottom after losing to the Pistons in overtime on Saturday. The Raptors are coming into this meeting as the team in better form and they are a solid 6-0 ATS in their last six home games. I’m sticking with the Raptors to get the job done behind big games from VanVleet and Siakam.