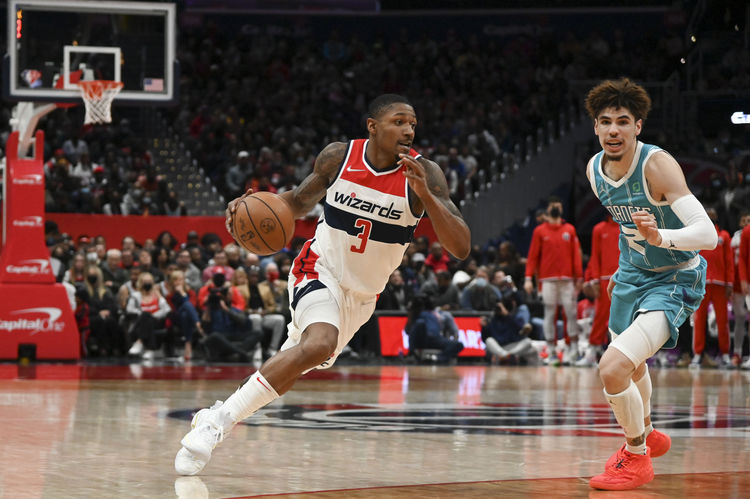 The Charlotte Hornets and the Washington Wizards duke it out at the Capital One Arena on Monday night.

The Charlotte Hornets have been in decent shape as they were riding a three-game win streak before getting stopped in their tracks by the Suns in a 133-99 home loss last night. LaMelo Ball led the team in scoring with 17 points on five of 12 shooting, Kelly Oubre Jr. added 15 points while Ish Smith chipped in with 13 points and eight assists. As a team, the Hornets shot 45 percent from the field and nine of 35 from the 3-point line, but this game was one that got away early as they allowed 73 points in the first half to take a 26-point deficit into halftime and the margin only grew as the game wore on. Terry Rozier had a night to forget as he scored just nine points on four of 14 shooting while Gordon Hayward scored just eight points.

Meanwhile, the Washington Wizards have been in a rut as they’ve lost seven of their past 10 games and they will be hoping to bounce back after falling painfully short to the Bulls in a 120-119 home loss on Saturday. Kyle Kuzma led the team with 29 points and 12 rebounds on 12 of 18 shooting, Bradley Beal added 27 points with 17 assists and four steals while Daniel Gafford chipped in with 19 points, eight rebounds and two blocks. As a team, the Wizards shot 52 percent from the field and just six of 27 from the 3-point line as they poured in 64 points in the first half to build a 13-point lead, before coming up just short as the Bulls’ DeMar DeRozan drained the game-winning 3-pointer at the buzzer to snatch the game from them late.

The Hornets will once again be without PJ Washington who is in league health and safety protocols, while the Wizards will again be without Spencer Dinwiddie and Brad Wanamaker for the same reason. The Wizards are capable of getting the win at home, but the Hornets are clearly the team in better form overall and they will be eager to make up for their embarrassing performance last night. The Hornets are 5-0 ATS in the last five meetings overall and I think that trend continues as the Hornets bounce back in this spot.