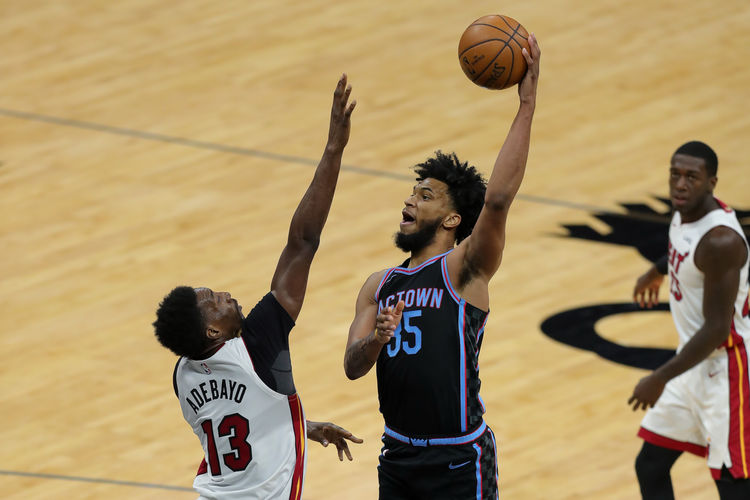 The Miami Heat and the Sacramento Kings duke it out at the Golden 1 Center on Sunday night.

The Miami Heat have been in great shape lately as they’ve won nine of their past 11 games overall and they will be aiming for a sixth straight victory after taking down the Rockets in a 120-110 road win on Friday. Jimmy Butler led the team with 37 points on 12 of 21 shooting, Tyler Herro added 16 points with nine assists while Kyle Lowry chipped in with 12 points. As a team, the Heat shot 46 percent from the field and 14 of 33 from the 3-point line as they set the tone with 41 points in the first quarter to take a 14-point lead into halftime, before leaning on Butler in the fourth quarter where the Rockets cut the lead to just five points.

Meanwhile, the Sacramento Kings have been in a slump as they’ve lost eight of their past 12 games and they will be hoping to bounce back after getting routed by the Mavericks in a 112-96 home loss on Friday. Tyrese Haliburton led the team in scoring with 17 points and 10 assists, Marvin Bagley added 15 points while Richaun Holmes and Harrison Barnes each scored 11 points. As a team, the Kings shot just 41 percent from the field and 10 of 29 from the 3-point line as they exploded for 39 points in the first quarter to take the early lead, before getting blown out in the second and third quarters by a combined 60-37. De’Aaron Fox scored just 10 points on three of 14 shooting while Davion Mitchell scored just two points on one of eight shooting off the bench.

The Heat have been playing without their full roster for a while now and they will once again be shorthanded as Gabe Vincent, Duncan Robinson and KZ Okpala are all listed as out while the Kings are closer to full strength as they are only missing Terence Davis who is listed as questionable for this one. The Heat are clearly the team in better form as they’re riding a five-game win streak and there’s just so much to like about their backcourt of Herro, Butler and Lowry. The Kings are capable of pulling off the upset at home, but with the line so short, I’m sticking with the more reliable Heat to get the job done in this spot.