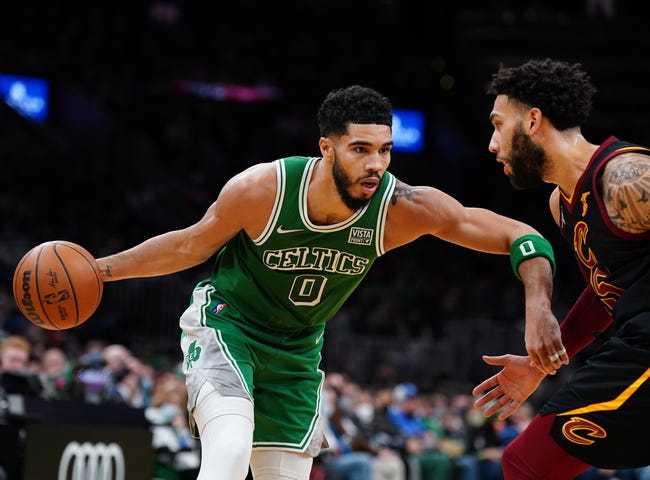 The Boston Celtics and the Milwaukee Bucks duke it out at the Fiserv Forum on Christmas Day.

The Boston Celtics have been in decent shape as they’ve won three of their past five games and they will be looking to stay hot after taking down the surging Cavaliers in a 111-101 home win on Wednesday. Jaylen Brown led the team with 34 points, six rebounds and three assists, Robert Williams added 21 points with 11 rebounds and seven assists while Jayson Tatum chipped in with 18 points, nine rebounds and five assists. As a team, the Celtics shot 46 percent from the field and 11 of 30 from the 3-point line as they took control of the game with 32 points in the second quarter to build an early 23-point lead, which allowed them to cruise in the second half as they kept the margin at double-digits. Marcus Smart had a forgettable night as he scored just four points on one of seven shooting while Dennis Schroder scored just three points on one of 11 shooting.

Meanwhile, the Milwaukee Bucks have been in decent shape as they’ve won five of their past eight games and they will be aiming for a third straight victory after rallying past the Mavericks in a 102-95 road win on Thursday. Khris Middleton heated up late to finish with 26 points and seven assists, Jrue Holiday added 24 points with seven assists while DeMarcus Cousins chipped in with 22 points, eight rebounds and four assists. As a team, the Bucks shot 45 percent from the field and 10 of 36 from the 3-point line as they scored just 15 points in the first quarter to trail by 10 points early, before rallying past the Mavericks in the second half where they poured in 61 points as they rode Middleton and Holiday down the stretch.

The Celtics are coming into this one with a bit of momentum after taking down the Cavaliers on Wednesday and they’re just about at full strength with all their key players available. The Bucks are still shorthanded for this one, but they will take plenty of confidence from their comeback win over the Mavericks in their last outing. The Celtics have opened as underdogs here, but they are 5-0 ATS in the last five meetings overall and I think they can pull off the minor upset in this spot.