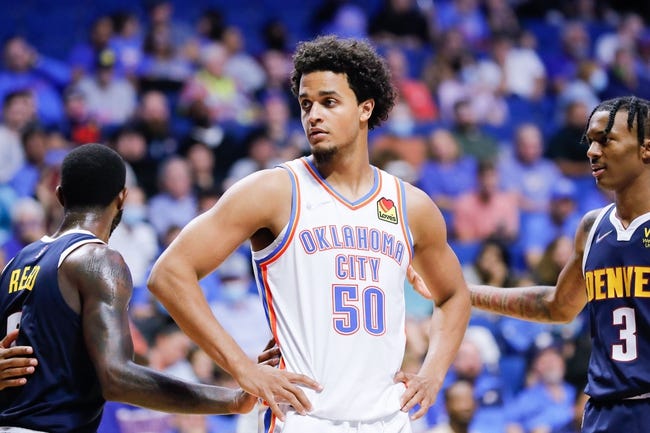 The Denver Nuggets are well rested given they had a postponed game or two, but they're still struggling to get healthy, and they lose on the road by an average of 2.1 points. The Oklahoma City Thunder are one of the healthier teams in the league and while they've had issues with consistency, they are 9-6 against the spread at home. OKC has a knack for showing up when you'd expect them to lay down and die. I don't love this game, but I'll take a shot with the Thunder and free points.