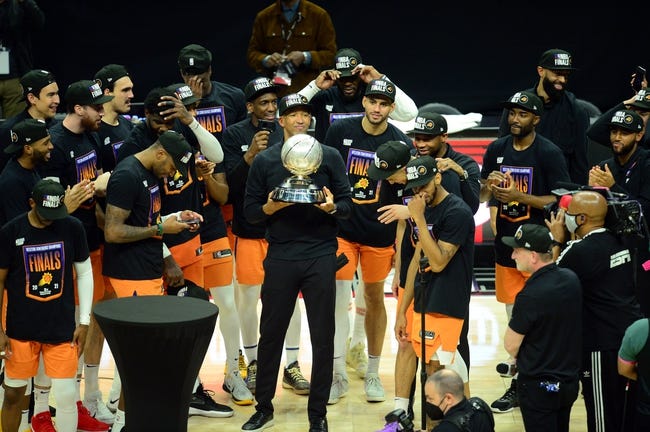 These are two banged up basketball teams that make this game tough to call. The Los Angeles Clippers should be motivated for this one, considering the last time they saw the Suns, they were bounced from the Western Conference Finals. However, PG13 is doubtful for this contest and Nicolas Batum is questionable. The Phoenix Suns could be without Ayton, but they're also a team that just finds ways to win games, and they win by an average of 10 points in the favorite role. I'll lay the bucket with the Suns.