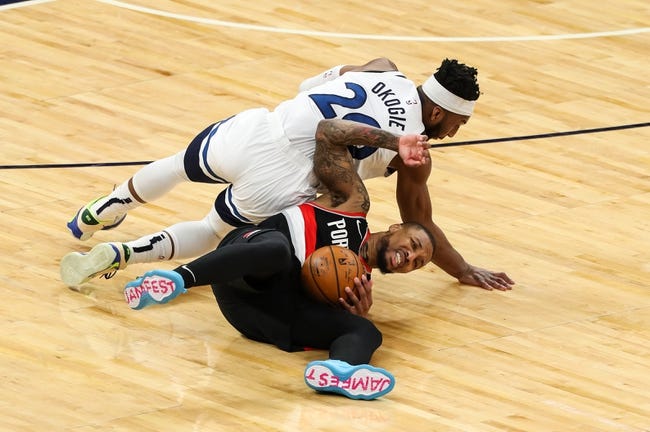 The Minnesota Timberwolves are the healthier team here, but they've been a mess lately, and that includes five straight losses where they're losing by an average of 14.6 points while shooting 39.9 percent from the field. The Portland Trail Blazers have issues of their own, but they've played their best ball by far at home, and they're getting Lillard back. The Portland Trail Blazers at least have some things to look forward to here. Give me Portland in this toss up contest.