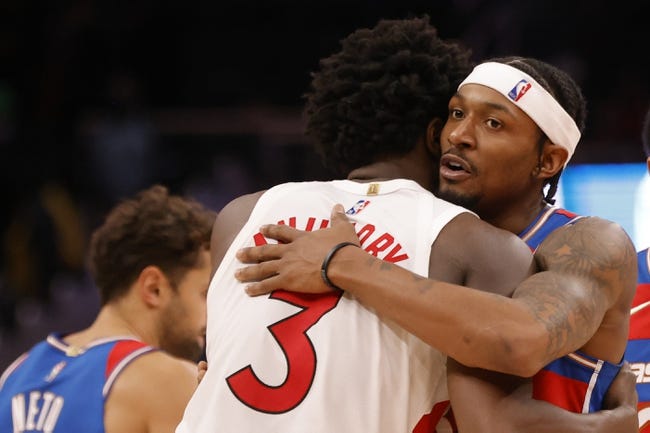 Neither of these teams are playing good basketball as of late, but it's far to say it's the Wizards who have been the better team overall this season. This line is rather confusing. The Toronto Raptors have shown zero consistency this season, and they're losing their five games by an average of 3.8 points, while they also lose at home by an average of 3.8 points. The Wizards have the best player on the floor and have head and shoulders the better offense. Feels like the wrong team is favored here.