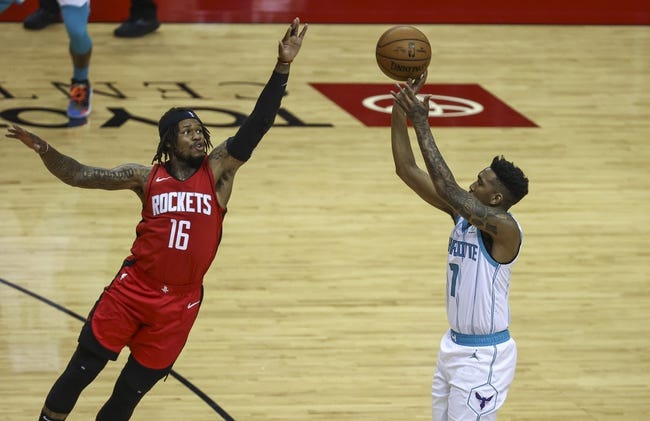 As I've said before, the Charlotte Hornets are a young team that thrives on confidence and swagger, so the more they win and play well, the better and stronger they're going to get. The Hornets are a team to watch closely while they stay in this good form. The Houston Rockets finally ended their losing streak on Wednesday, but they're still losing their last five games by an average of 13.2 points, and they lose at home by an average of seven points. Give me the Hornets and reasonable chalk.