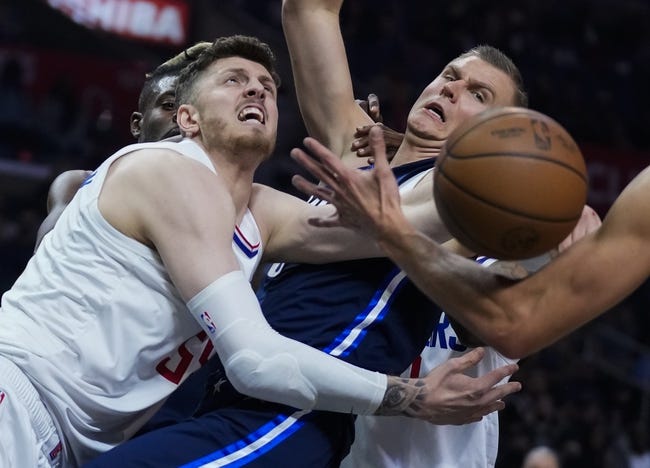 The Los Angeles Clippers just beat the Mavericks by six points a couple of days ago, and it's likely going to be the same result again here. The Mavs simply run out of gas without Doncic in the lineup. They can compete for a quarter or two, but eventually the lack of firepower takes its toll and the Mavericks allow their opponent to take control. The Clippers win at home by an average of 7.1 points, while the Mavs lose on the road by an average of 7.2 points. I'll lay the chalk with the Clippers.