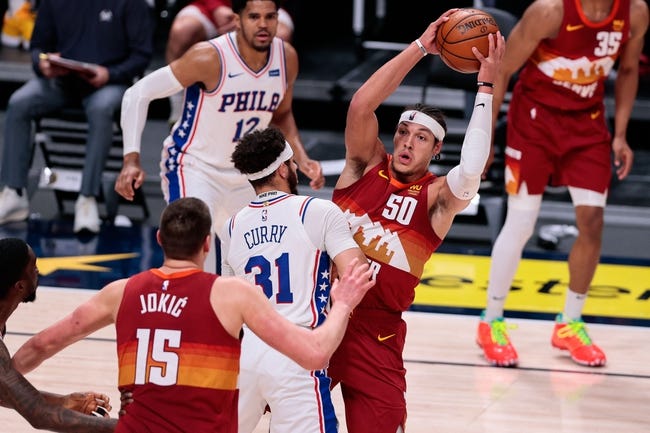 The Philadelphia 76ers are a banged up team that's watching their season fall apart quick, and that includes losing their last five games by an average of 12.4 points. The Denver Nuggets are winning at home by an average of 10.5 points, and they win in the favorite role by an average of 8.9 points. Until the 76ers get healthy, it's hard to trust them in spots like this. Give me the Nuggets and the reasonable chalk.