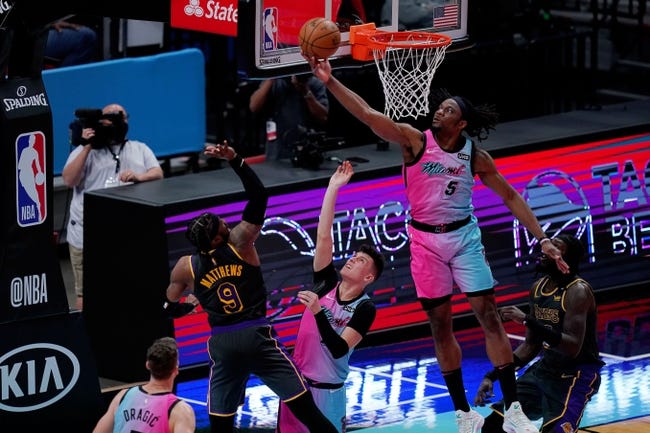 The Miami Heat have played some of their best ball of the season following a loss, and they'll have a little extra motivation after the scuffle with Jokic on Monday. The Los Angeles Lakers are finding ways to win games, but everything is like pulling teeth, as they blow leads constantly, and they go on nasty scoring droughts. Without LeBron, the Lakers are vulnerable regardless of the competition. This is a game the Heat should win and based on their performances and how they've bounced back from adversity up to this point, I'll lay the bucket.