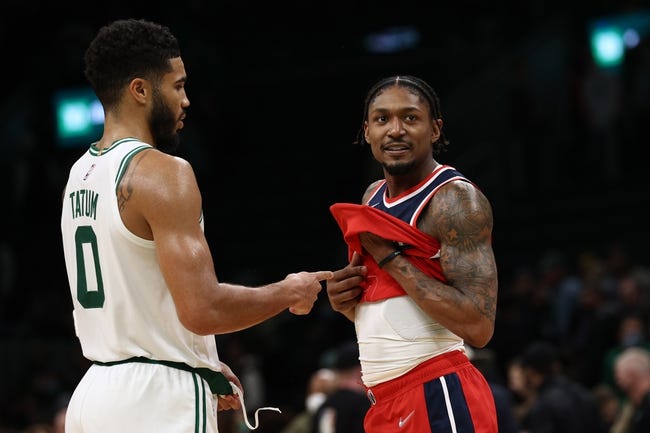 The Atlanta Hawks invade the Capital One Arena to do battle with the Washington Wizards on Thursday night.

The Atlanta Hawks have begun their season in fine form as they’ve won three of their first four games and they will be looking to stay hot after outlasting the Pelicans in a 102-99 road win last night. Trae Young led the team with 31 points and seven assists on 13 of 27 shooting, John Collins added 16 points with 12 rebounds and four assists on eight of 11 shooting while DeAndre Hunter chipped in with 13 points. As a team, the Hawks shot just 41 percent from the field and eight of 30 from the 3-point line as they struggled to get going and quickly found themselves trailing by 16 points, before working their way back into the contest and escaping with the narrow win as they held the Pelicans to just one point in the final 1:36 of the fourth quarter.

Meanwhile, the Washington Wizards have been one of the surprise teams of the league so far as they’ve won three of their first four games and they will only be growing in confidence after last night’s 116-107 road win over the Celtics. Montrezl Harrell led the team in scoring with 25 points, 11 rebounds and two blocks on 10 of 13 shooting off the bench, Spencer Dinwiddie added 22 points while Bradley Beal chipped in with 17 points, 10 rebounds and three steals. As a team, the Wizards shot 51 percent from the field and nine of 25 from the 3-point line as they exploded for 38 points in the second quarter to take a 15-point lead, before holding the Celtics to just 21 points in the fourth quarter to escape with the upset win.

Head to head, the under is 8-1 in the last nine meetings in Washington.

The Hawks have expectedly hit the ground running this season with Young leading the way with big games on a nightly basis, but you can’t say the same about the Wizards who have just ambushed the Celtics in their own building. This is a tough one to pick as the Hawks are deserved road favorites here, but the Wizards are getting it done without monster scoring nights from Beal which makes them so dangerous. The Wizards are 10-4 ATS in their last 14 games against a team with a winning record and I think that trend continues here as the Wizards pull off the minor upset at home.