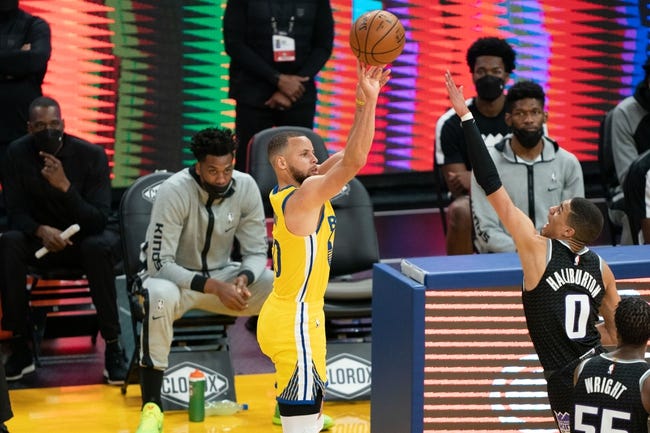 Draymond Green is expected to go despite a wrist injury and the Warriors are off to a fine start, especially offensively. The Sacramento Kings continue to be a scrappy bunch that competes and covers numbers, but I still need more convincing before I can back them in spots like this against some of the better teams in the league. I simply need more points to get behind the Kings here. Give me the Warriors, and I'll lay the bucket.