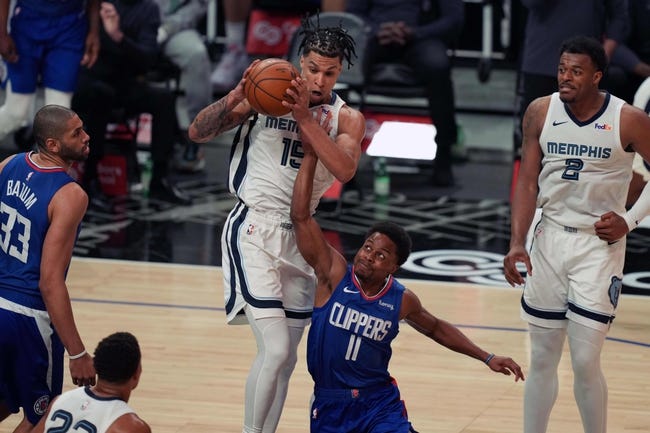 Both of these teams are missing key players, but the Clippers should still have the edge at home, especially if Bledsoe and Jackson contribute the way they did against the Warriors. The Memphis Grizzlies not having Dillon Brooks is likely going to catch up to them against some of the better teams in the league. I need more points to give the Grizzlies a look here. I'll lay the reasonable chalk with the Clippers on their home court.