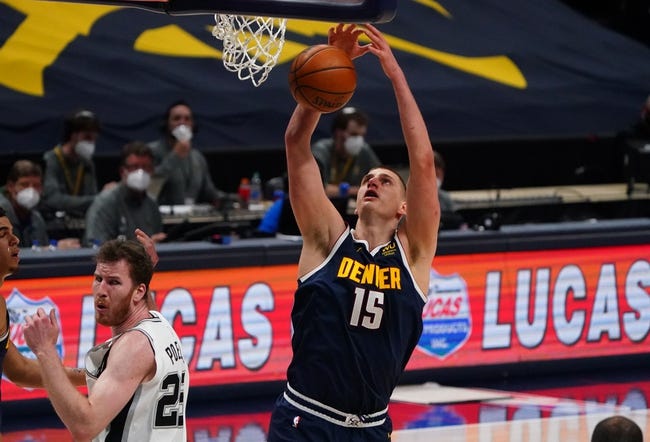 Where to Watch: Altitude, CW35 Stream live sports and exclusive originals on ESPN+. Sign up now!

The San Antonio Spurs were impressive in their season opener, and while it came against the Magic, they have a lot of guys who just go out there and produce. We cashed in the Denver Nuggets as underdogs in their season opener, and they're still a great team even without Jamal Murray. However, this line is a bit steep when you consider the Spurs just find ways to hang around and compete. The Spurs have also had great covering success on the road, dating back to last season. Give me the points.