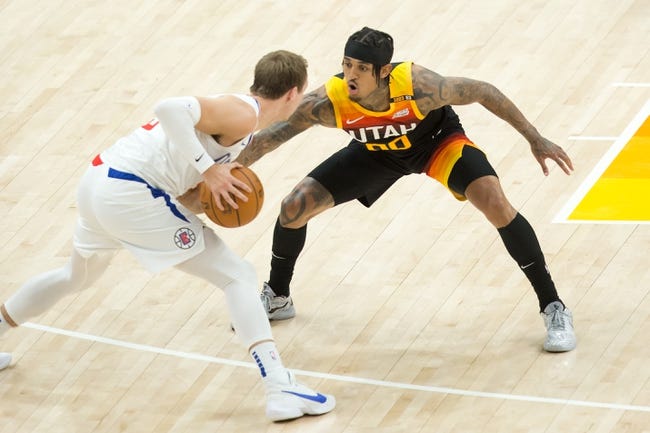 The Utah Jazz and Los Angeles Clippers meet Friday in game six of the NBA Second Round Playoffs at the Staples Center. The Jazz need a win to save their season and force a game seven on Sunday. The Clippers will make their first conference final in franchise history with a victory here.

The Jazz should be disappointed in themselves after losing at home to the Clips without Kawhi. The Clippers earned some benefit of the doubt after already winning without their best player and PG13 looks to be turning the corner. There's some value with the home team and free bucket. However, the Jazz have been the best player in the league all season and I refuse to believe they're going to go out like this to an inconsistent Clippers team without Kawhi. The Jazz should win this game given the circumstances. Should being the key world, obviously. I'll lay the bucket.