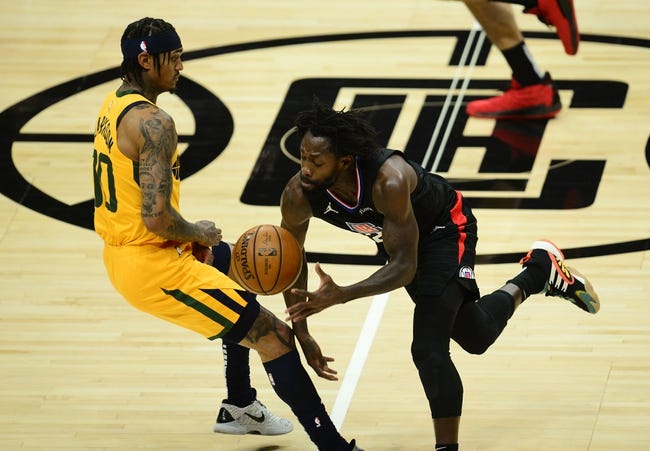 The Utah Jazz and Los Angeles Clippers meet Wednesday in game five of the NBA Second Round Playoffs at the Vivint Arena. The Clippers look for a third straight win to take a 3-2 series lead. The Jazz look to keep the trend alive with the home team winning every game.

The Jazz are in a shaky spot given that Mitchell is banged up and Conley is still questionable at best. The Clippers have also proven to play their best ball with their backs against the wall and they're coming off back-to-back blowout wins. There's value with the Clippers and the free bucket. However, the home team has comfortably won all four games in this series and are winning those games by an average of 12.25 points. You almost feel like you have to ride the trend here. I'll lay the bucket with the Jazz at home.