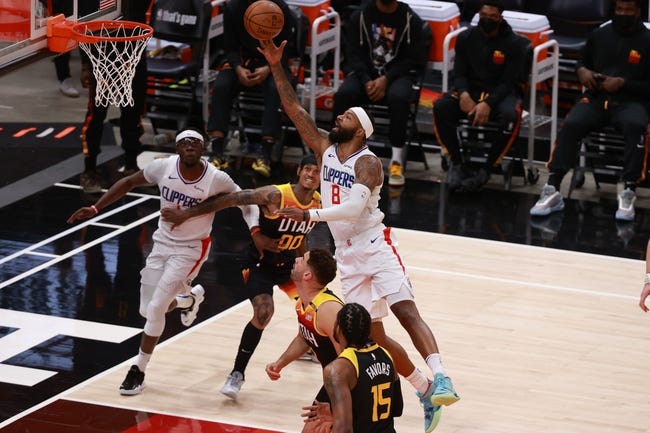 The Utah Jazz and Los Angeles Clippers meet Saturday in game three of the NBA Second Round Playoffs at the Staples Center. The Jazz look for another win to take an overwhelming 3-0 series lead. The Clippers need a win here to have a chance of getting back in this series.

We should get the best performance from the Clippers in this series, and we've already seen them bounce back from an 0-2 deficit against the Mavericks. However, the Jazz have been the best team in the league this season and have been money making machines all year. You don't get these prices with the Jazz very often. Even if the Clippers should win this game, the value is with the Jazz and the free buckets.