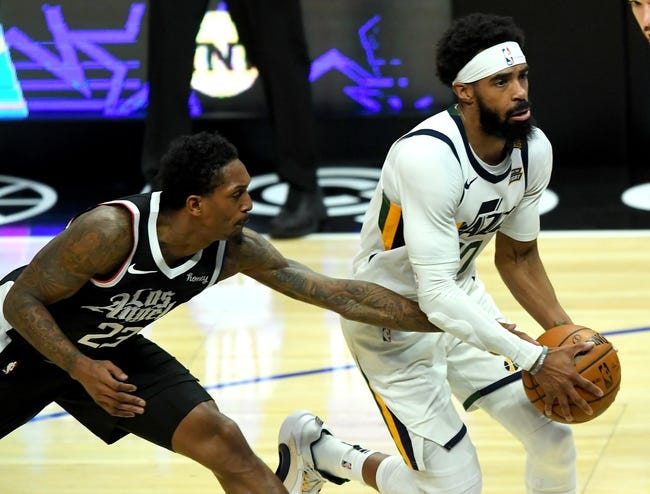 The Clippers are off a wacky seven-game series with the Mavs and now are being thrown into a new series against the best team in the league. The Clippers showed flashes in that series, but they didn't play consistent enough to buy what they're selling. The Utah Jazz had the best record in the regular season and always found another gear in their opening playoff series to push away the fiesta Grizzlies. I need to see the Clippers play better before I can get behind them here. Give me the Jazz and the reasonable chalk.