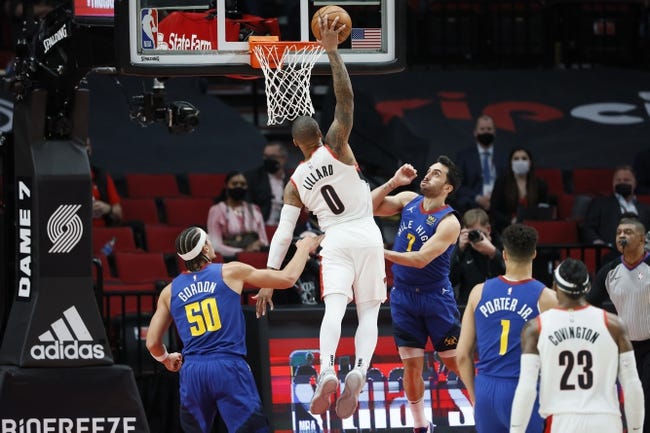 Where to Watch: NBA TV Stream live sports and exclusive originals on ESPN+. Sign up now!

The NBA playoffs are in full swing and there are three NBA games taking place on Tuesday. Let’s take a look at the best NBA player props for Wednesday’s game.

Jayson Tatum is going to finish with close to that 40 point number, which isn’t going to leave many rebounds and assists to get the job done. Look for Tatum to finish closer to 52 or 53 total points, rebounds, and assists in this game.

Damian Lillard is going to get back to his scoring ways on Tuesday and that is going to lead to him hitting many three-pointers. In each of the first three games of this series, Lillard hit at least five three-pointers including the second game of the series where he hit nine. Look for Lillard to finish with five or six three-pointers and for the over to cash.

LeBron James to not record a double-double (+110)

LeBron James is coming off a game where he finished with a double-double, but it’s not going to happen again in this game. James will no doubt get his points tonight, especially with Anthony Davis out, but the points isn’t the issue in terms of the double-double. Look for James to finish short of 10 rebounds and 10 assists and he will fall short of that double-double.