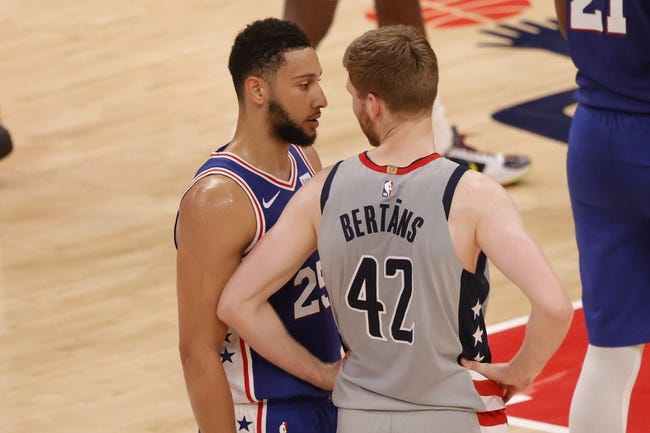 NBA Games on Monday, May 31st

There are two NBA playoff games on Monday and there is plenty of value in each of the games in terms of NBA player props. Let’s take a look at the best NBA player props for Monday’s games.

The Washington Wizards don’t have anyone to slow down Joel Embidd and it has led to plenty of offensive success for the Philadelphia 76ers star. In the last game it was the Embiid show as he finished with 36 points in only 28 minutes of play. Look for Embiid to reach that36 point number again, and for the over to cash.

Even when Bradley Beal has had success scoring this series, he still hasn’t reached over this number, and he won’t have the scoring to get the job done in this game. In the last game. Beal finished with 25 points. Six rebounds, and three assists. Look for Beal to finish right around that 35 total in this game and for the under to cash.

Royce O’Neale has been a key player for the Utah Jazz and he is going to find success in this game. In O'Neale's last game he finished with 12 points, and seven assists. O’Neale very well could reach this number with just his scoring.

Ben Simmons will not record a double-double (-130)